This entry was posted in Featured and tagged cookery courses, France, local specialties, visiting markets on January 22, 2013 by The Culinary Coach.

From my house in the Quercy Blanc area of southwest France I offer tailored cookery courses between May and September for groups of 2-3, with accommodation included if desired.  The courses are aimed at people who love France and food, and who want to learn more about the rich gastronomic tradition of this area. 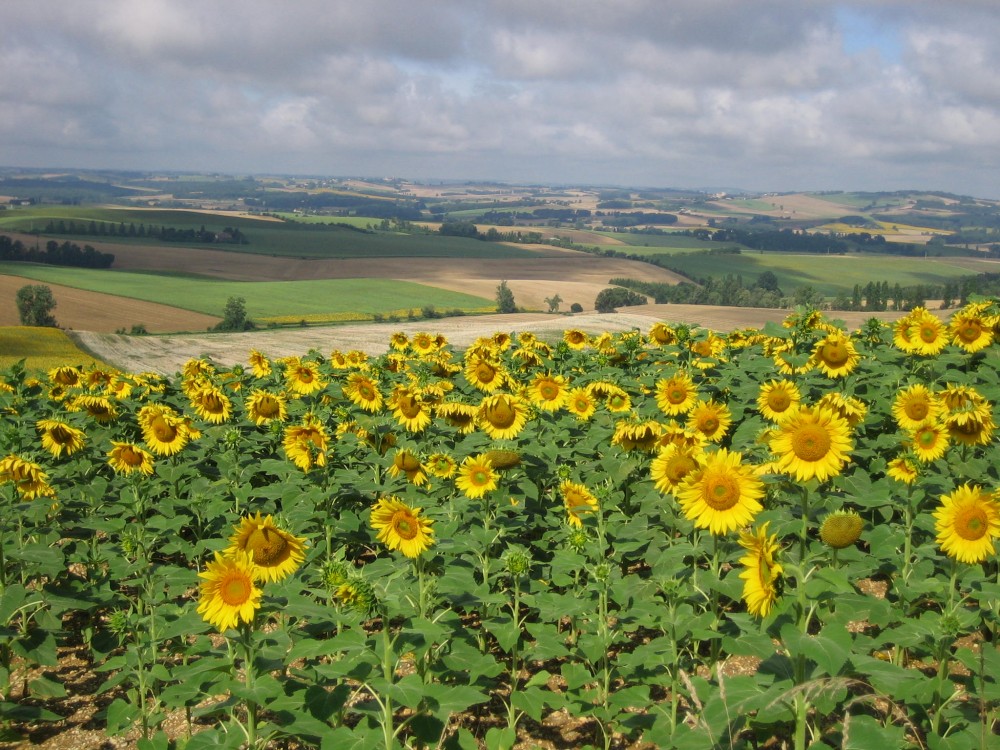 The course will be divided between learning about the local ingredients, with trips to markets, fermes-auberges and food producers, and cooking the specialties of the area, such as cassoulet, duck magret and confit. And of course, lots of great eating in beautiful and relaxing surroundings – just don’t expect to lose weight! 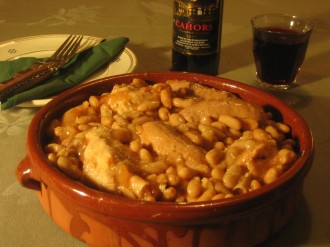 For those interested in wine, a colleague who’s a Chevalier of the Confrerie du Vin de Cahors offers a half-day tour of the Cahors wine region along the picturesque Lot river, followed by a tutored tasting of this little-known but excellent red wine.

My interest in the food of this area dates from when I made twelve BBC TV cookery programmes on French regional food, A Cook’s Tour of France. The unspoiled area of Quercy, about an hour’s drive north-west of Toulouse, abounds in fresh fruit and vegetables to inspire the greedy cook. In summer the rolling hills are covered in trees groaning with cherries, peaches, apricots and plums, while in the autumn the orchards provide most of the French apples exported abroad. 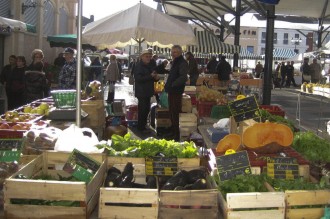 And even the smallest vegetable patch in July and August is a riot of tomatoes, green beans, courgettes, aubergines and peppers, following the spring crops of asparagus, artichokes and broad beans.

As in other parts of the Southwest, duck and goose play an important role in the food of Quercy – you’ll learn how to use every part of the bird except for the quack! 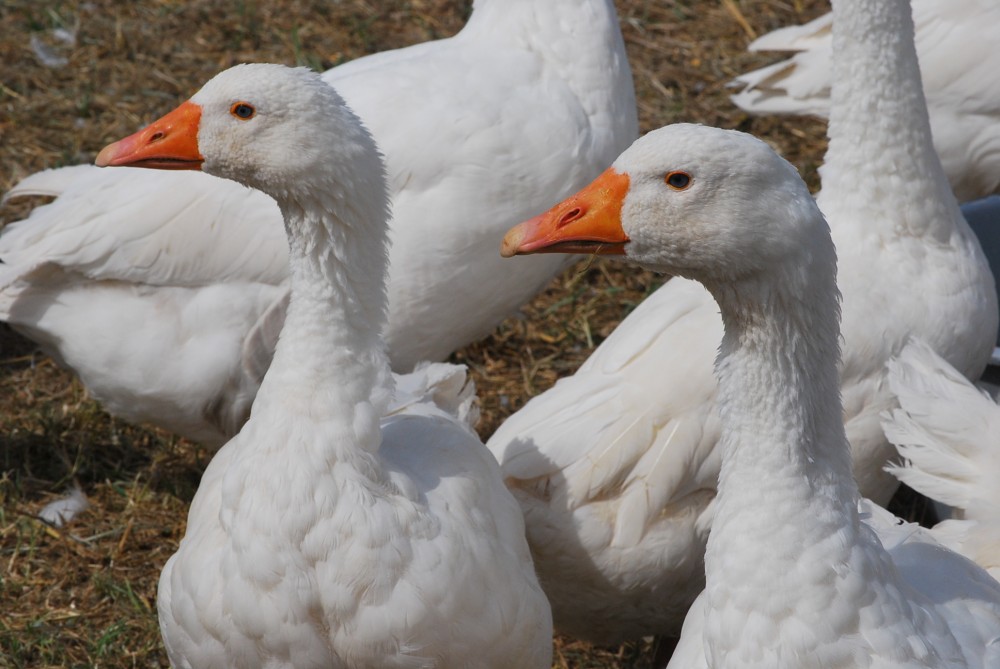 Geese in the Quercy